Free Delivery on all Orders over €70 within ROI 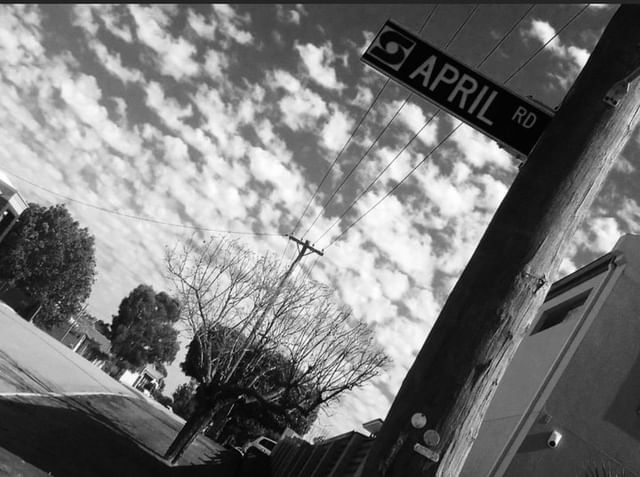 Many assume it’s either the shop’s location or my first name- well, it’s neither! Let me fill you in…

Back in March 2012 my husband Sean was offered work in Australia, an opportunity we desperately needed, construction in Ireland and our economy was shattered… We, like many others were struggling financially with a mortgage and a young family. We needed this opportunity and Sean’s exact words were, “We can sink or swim and we’re going to swim”. Going with him at that time just wasn’t an option so off he went with a heavy heart. Watching him say goodbye to our daughter Faye who was only 10 months old was so cruel, we never imagined ourselves being in that position… but we stuck on our big boy/girl pants and moved forward.

The weeks passed by,  months passed (in between times we found out we’d our second baby on the way) and Father’s Day was approaching, I wanted to send Sean something from Faye and asked for his address, which turned out to be..  No. X, April Road, Dianella, Perth, I responded by saying, “well it sounds like a lovely place to be living April Road”. He replied, “It does sound nice, if we ever set up our own business we’ll name it April Road.” That same day he sent me a photo of the street name on a lamp post and there was our “sign”.  At that time I was working in retail and loved the idea of having my own shop. So, in 2014 we bit the bullet and ‘April Road’ was  established, opening its doors originally In Carndonagh, Co. Donegal.

We have since moved our physical shop to Quigley’s Point, located just across from Images Two Hairdressers. This has been our home quite comfortably until Covid hit. We are delighted to have moved our shop online with Aprilroadliving.com now live.

Back in stock on www.aprilroadliving.com #robin #s

Arriving any day.. how effortless are these lined

🎶🎶 It’s the most wonderful time of the yea